The College Gopabandhu Women's Degree College, Athgarh was established in the year 1993 with a substantial donation collected by the then private Governing Body of the college. Padbhusana Dr. Radhanath Rath (Founder President) Sri Ratnakara Beura ( Founder Secretary ) and other learned M.C associates gave birth to their brain child to promote women's education in this locality.

In the year 1993 the college got affiliated to Utkal University and it was allowed by the Govt of Higher Education to open 128 seats in +3 Arts Pass for the students. In the year 2015 as per Govt. order our college comes under the Ramadevi Women's University Bhubaneswar. The college entered in to the AID fold in 2008. As per the order No.40164 dtd.22.11.2014 After that it was bifurcated from +2. Since then it is functioning as Gopabandhu Women�s Degree College, Athgarh. (Arts while Gopabandhu Women�s Degree College, Athgarh) 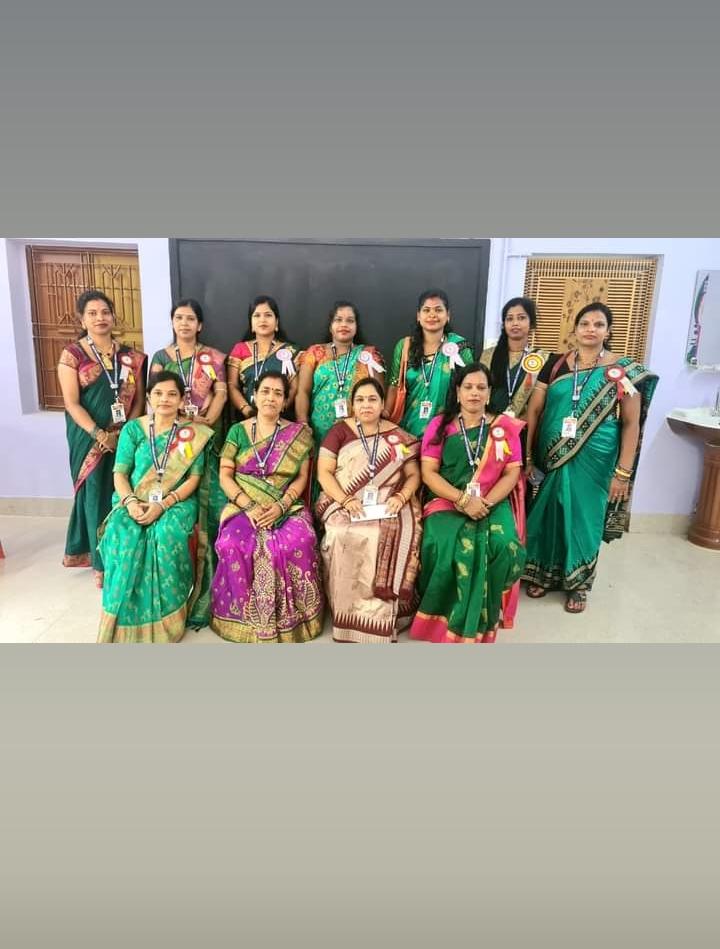